Courtney Hough has been part of the LA Fit team for 4 months. Starting at the front desk, we now welcome Courtney to the Ride room.

We chat to Courtney about her acting career, fitness and all things LA Fit. 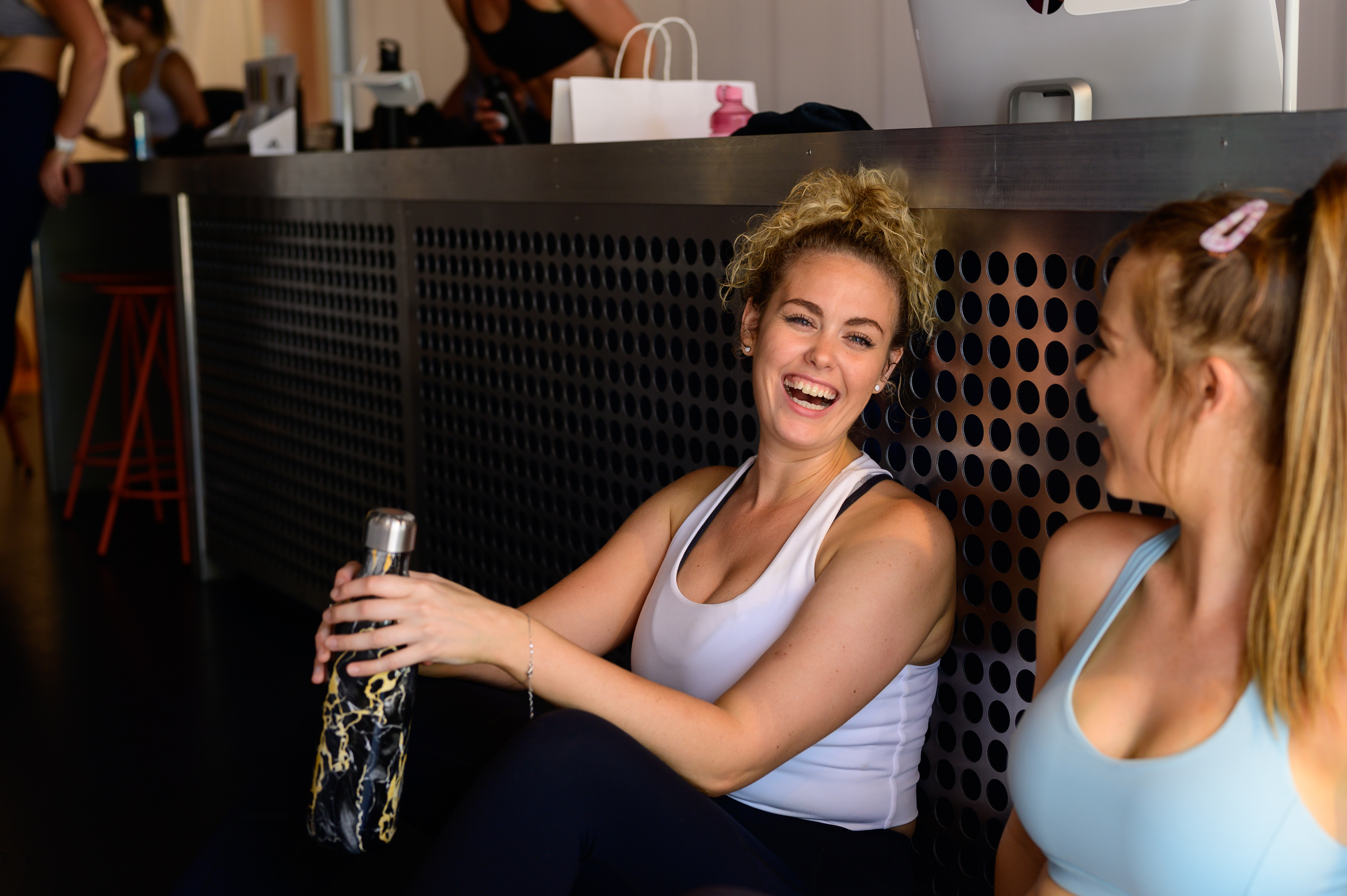 Congratulations on becoming a Ride instructor! How have your classes been so far?

Great! It’s been such an amazing process to get where I am and I’m super pumped to teach more.

What attracted you to LA Fit?

To be honest at first I didn’t know much about it. I had only just moved back to Perth when I was invited to a class and I did some research. I hadn’t really loved cycle classes I had done previously, but it looked quite unique. So I gave it a go and turns out it’s the best! It’s unlike any other place I’ve worked at or worked out at. I knew when I walked in this was the place to be.

Was the plan always to become an instructor? How did that transition come about?

Absolutely not! I I was actually thinking of becoming a Zumba Instructor due to my dance background. I saw an ad that Claire and Jaye had put up. They wanted instructors that could bring energy, fun and motivation to a class. I thought “I can do that!” But when I applied, I still didn’t know exactly what kind of position it was until I attended a class. Then it was like the montage scene in a movie like Elle Woods in Legally Blonde. She knuckles down and by the end of months of hard work (2 mins in movie montage time) she’s top of the class at lawyer school.  So the LA Fit montage for me consisted of… a demo, the Emma Master’s training week, a LOT of Mega and Ride classes, riding on stage with Jac x4, an audition and finally a community class. It’s all happened quite quickly! Being able to finally teach feels like my version of Elle’s top of the class at Harvard haha.

Acting and music are a big part of your life. How has 2019 treated you in that respect?

Very Big! I’ve lived in 3 different countries this year alone from working professionally in various contracts so it’s been awesome. I started 2019 in Nottingham, England where I was touring a pantomime, moved to London to audition then worked in Menorca, Spain before coming back to Aus. I didn’t think there would be too much for me here but turns out Perth is actually OK haha. I’m also currently working on my music and collaborating with other creatives so will have it all up and running in the new year.

How does Ride help you in your creative work?

I want to connect people through music, words and movement. So finding new ways to do that with my playlists, choreography or intention in classes is always fun. Plus, the more I delve into it all, the more I find. Creativity sparks creativity! It carries on throughout my music and life really.

How do you want your class to feel after Ride?

Empowered and successful. That they matter and what they do matters.

I’ll be a Captain Starlight for the Starlight Foundation at Perth Children’s Hospital so really looking forward to starting that! Otherwise it’s the usual, singing, dancing and now getting on the Bike and rocking those classes! But I suppose, most of all, it’s just enjoying being back in my hometown and spending time with friends and family.

Ride with Courtney Mon 6am and Wed 5.30pm Highgate